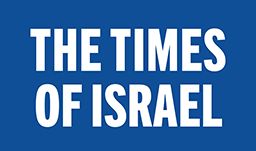 Some three weeks ago, Israel paid tribute to the 6 million martyrs who perished during the Shoah and to the heroes who fought against Nazism.

Today, on the 106 anniversary of the Armenian Genocide, my heart goes out to my sisters and brothers in Armenia and its Diaspora, who mourn the unspeakable suffering of their ancestors, some 1.5 million women, men and children who were murdered by the Ottoman Empire in its decline. Many others survived but suffered humiliation, torment, hunger and exile, such as the parents of my dear friend and Chairman of the International Raoul Wallenberg Foundation, Mr. Eduardo Eurnekian.

While I fully appreciate that nowadays Turkey should not be held responsible for this horrendous crime, it should at least recognize the atrocities perpetrated by the Ottoman Empire.

Likewise, I am befuddled that so many countries, including Israel, find it so difficult to utter the pair of words, Armenian Genocide. To be sure, Raphael Lemkin, a prominent Polish- Jewish jurist, coined the term “genocide” only in 1943 but it was tailor-made to account for the atrocities that befell the Armenians some three decades earlier.

Jews and Armenians have a great deal in common. Both peoples suffered a tragic fate in the 20th century and have created small independent states surrounded by enemies and influential Diasporas. They also share cultural values and religious roots. However, there are also striking differences; while Israel is a thriving state, Armenia’s great potential is yet to be unleashed. Above all, the Jewish Holocaust is widely recognized, not only by the descendants of its perpetrators but also by the world at large.  On the other hand, the Armenian Genocide is still being questioned.

I firmly believe in the need to build solid bridges of understanding and reconciliation between Turks and Armenians but these bridges should be erected upon a sincere recognition of the crimes.

The International Raoul Wallenberg Foundation that I founded and is presided by Eduardo Eurnekian is engaged in positive pedagogy, both about the Holocaust and the Armenian Genocide. In this context, we joined efforts with the Kaloosdian/Mugar Chair at the Strassler Center for the Holocaust and Genocide Studies at Clark University and conducted field research, supervised by Prof. Taner Akcam, with the aim of identifying Turks and Kurds that reached out to the victims of the Armenian Genocide.  The investigation that is scheduled to be continued has unveiled the names of 184 rescuers and it is available for download in various languages from the site of our NGO.

Besides the rescuers, there were prominent people who alerted the world about the Armenian Genocide. One of them was Ambassador Henry Morgenthau Sr., who as Ambassador of the United States in the Ottoman Empire was one of the first to unravel the tragedy of 1915,  to whom our NGO has paid tribute at the United States Congress.  Three decades later, his son, Henry Morgenthau Jr., as Secretary of the Treasury at Franklin D. Roosevelt’s administration, was the driving force behind the establishment of the World Refugee Board, the organization that picked up Raoul Wallenberg to his fateful lifesaving mission in Budapest, during WWII.

In my view, Jews and Armenians are brothers. During the Holocaust, many Armenians went out of their way to protect Jews, such as the legendary late singer, Charles Aznavour, who received the Wallenberg Medal back in 2017 at President Rivlin’s residence, and Dr. Harutyun Khachatryan, who was recognized as Righteous among the Nations thanks to our investigation and nomination.

Back in 2012, I made my first visit to Armenia. Upon arrival, I went to Tsitsernakaberd, the Armenian Genocide Museum, in Yerevan. An overwhelming emotion took over me as I saw the pictures and captions that vividly portray the plight of the Armenians. 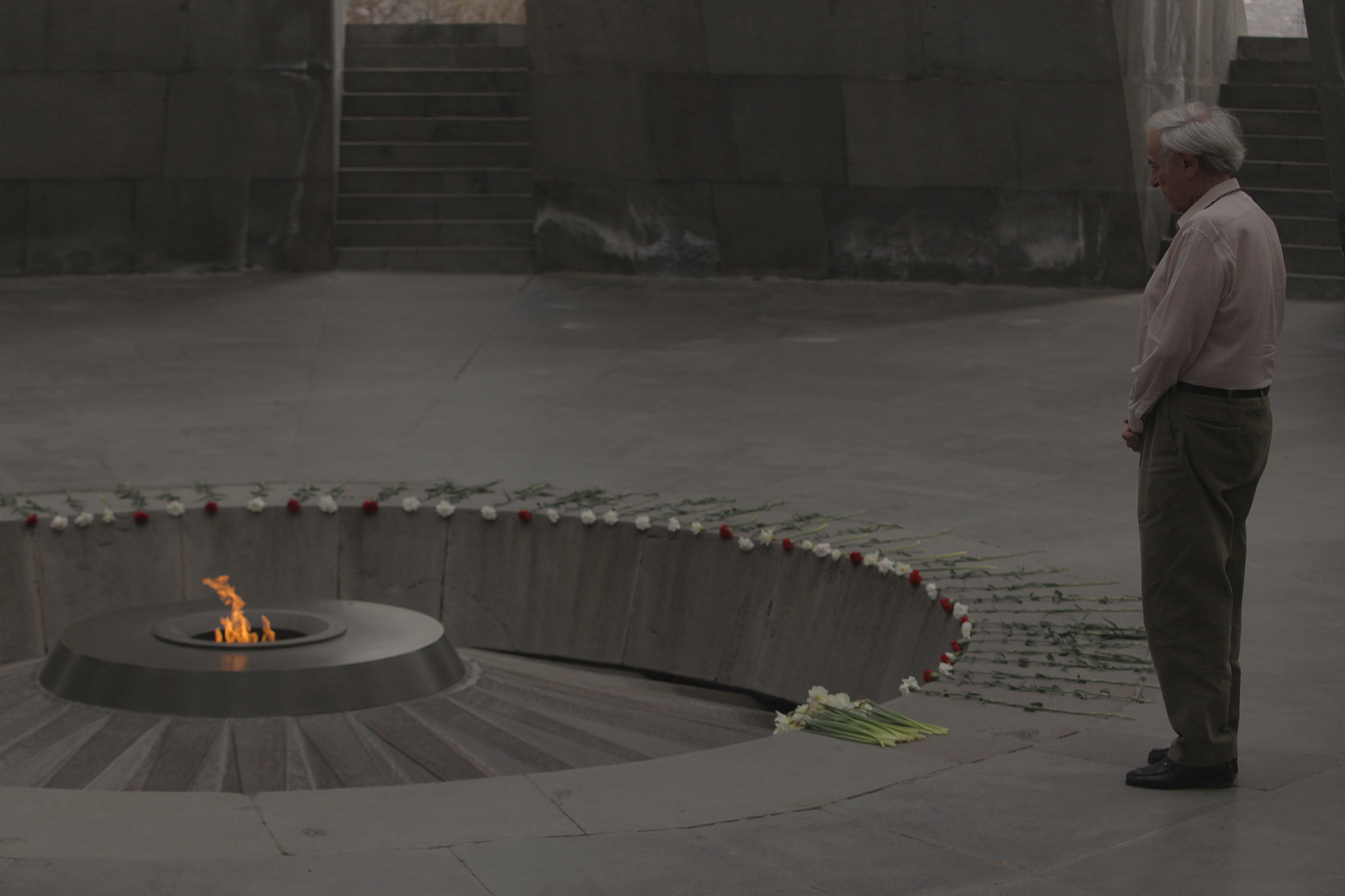 On this day, deep inside my heart, I feel the pain of my dear Armenians. I hope the future will bring peace and solace to these remarkable and beloved people.